How Country Superstar Lainey Wilson Grew Her Fanbase by +43.6% 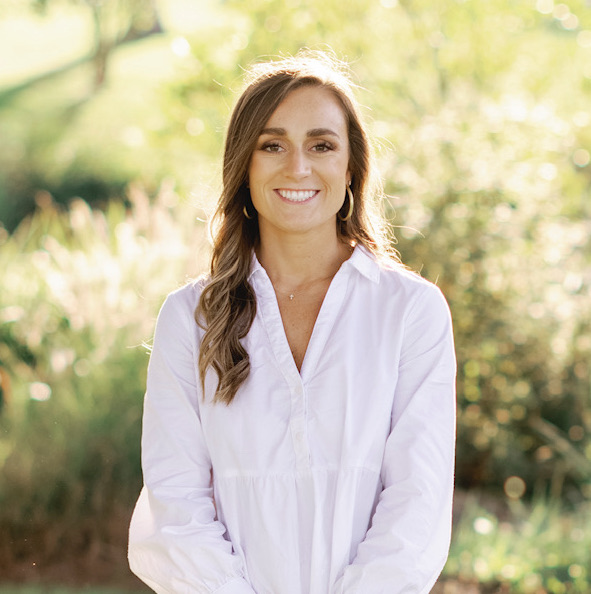 "Mandolin’s been so helpful in figuring out how to best capitalize on the growth we’ve seen and turn passive social followers into true, engaged fans in a really authentic way. The strategic support provided by Fan Navigator has helped us plan segmentation and content offers and Fan Pages has made it easy to maintain a meaningful fan hub where we can reward and grow our fans."

Six-time CMA Award nominee, Billboard’s “Top New Country Artists of 2021”, and CMT’s “Breakout Artist of the Year”, country artist Lainey Wilson is a star on the rise. Thanks to the drop of her critically-acclaimed new album, Bell Bottom Country, and recent debut on hit TV show Yellowstone, Wilson is undeniably one of Nashville’s hottest acts today. Both a signature style and sound, Wilson’s fresh, fierce Bell Bottom Country aesthetic blends traditional country with a modern yet retro flare. That flare has won the hearts of fans worldwide, performing for sold-out crowds throughout the US, UK, Germany, alongside notable names like Jon Pardi, Luke Combs, Morgan Wallen, HARDY, Jason Aldean, Ashley McBryde, and more.

A Louisiana-native, Wilson has never forgotten the fans who have supported her every step of the way. Wanting a solution to help her identify and reward fans for their dedication, Wilson and team needed help converting passive social followers into known supporters.

“I’m Thinking Maybe I Could Use Some New Friends”

Capitalizing on her major media momentum,  Wilson’s team partnered with Mandolin to accelerate the growth and depth of her fanbase through the use of Fan Navigator and an Artist Fan Page. An intuitive, all-in-one solution that unifies and enriches fan data so artist teams can truly know their fans, Fan Navigator helped Wilson’s team create over 25K unique fan profiles—and counting—from the thousands of disparate data points they were seeing across socials, streaming, touring and emails.

After creating a unified view of each fan, Fan Navigator’s machine-learning segmented fans based on engagement signals, ranging from Idle Fans in need of additional nurture to die hard Super Fans—segmentations that are refreshed daily.

In concert with a deeper knowledge of fandom trends, Wilson’s team used the Analytics feature of Fan Navigator to understand how spikes in social and streaming interactions drove fan engagement. This helped the team double down on the right content, personalizing oureach at scale.

Armed with a holistic understanding of each fan, their level of commitment and the content they loved most, the team’s first goal was to build a Bell Bottom Country just for fans: an immersive digital space where fans could gather, self-identify and be recognized for their loyalty. They did this by setting up an Artist Fan Page—a link-in-bio solution with sophisticated, consent-driven data capture capabilities. Thanks to the easy-to-understand interface, Wilson’s team had built a beautifully branded Fan Page in a single day, promoting her latest album release, streaming catalog, tour schedule and Yellowstone debut.

Leaning on the trends gleaned from Fan Navigator, they incentivized and rewarded fans in a number of ways:

“Now you got you a brand new start”

Executed in just four months, all the activities above resulted in ~20K Fan Page interactions, with 1 of every 2 clicks resulting in a new Fan Page follower. This translated to an impressive +43.6% growth in Wilson’s database. “Mandolin’s been so helpful in figuring out how to best capitalize on the growth we’ve seen and turn passive social followers into true, engaged fans in a really authentic way,” says Madison Jelks, Wilson’s marketing manager, “the strategic support provided by Fan Navigator has helped us plan segmentation and content offers and Fan Pages has made it easy to maintain a meaningful fan hub where we can reward and grow our fans.”

With Fan Navigator and Fan Pages helping them both know and grow their fandom, Wilson and her team are primed to make a huge splash in 2023. As one of the first clients to test Insights—Fan Navigator’s latest innovation—the team will now be able to rely on sophisticated machine learning that automatically detects impactful trends within their database, surfacing timely recommendations for fan engagement and revenue generation.

To learn more about how Fan Navigator helps artist managers own, understand and activate on fan data, fill out the form below and a Mandolin representative will be in touch shortly!